The first Tony Awards are presented for theatrical achievement.

The Pioneer 11 spacecraft is launched. 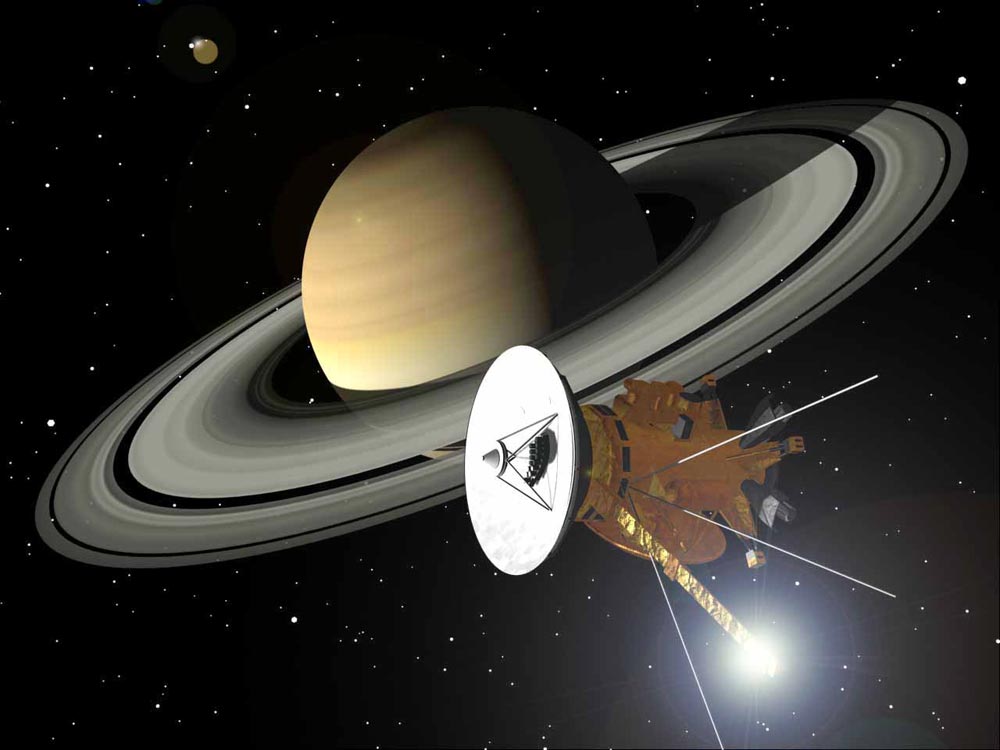 Pioneer 11 also known as Pioneer G is a 259-kilogram robotic space probe launched by NASA on April 6, 1973 to study the asteroid belt, the environment around Jupiter and Saturn, solar wind and cosmic rays. It was the first probe to encounter Saturn and the second to fly through the asteroid belt and by Jupiter. Thereafter, Pioneer 11 became the second of five artificial objects to achieve the escape velocity that will allow them to leave the Solar System. Due to power constraints and the vast distance to the probe, the last routine contact with the spacecraft was on September 30, 1995, and the last good engineering data was received on November 24, 1995.

The Pioneer 11 probe was launched on April 6, 1973 at 02:11:00 UTC, by the National Aeronautics and Space Administration from Space Launch Complex 36A at Cape Canaveral, Florida aboard an Atlas-Centaur launch vehicle. Its twin probe, Pioneer 10, had launched a year earlier on March 3, 1972. Pioneer 11 was launched on a trajectory directly aimed at Jupiter without any prior gravitational assists. In May 1974, Pioneer was retargeted to fly past Jupiter on a north-south trajectory enabling a Saturn flyby in 1979. The maneuver used 17 pounds of propellant, lasted 42 minutes and 36 seconds and increased Pioneer 11’s speed by 230 km/h. It also made two mid-course corrections, on April 11, 1973 and November 7, 1974.

The first Tony Awards are given for theatrical achievement. 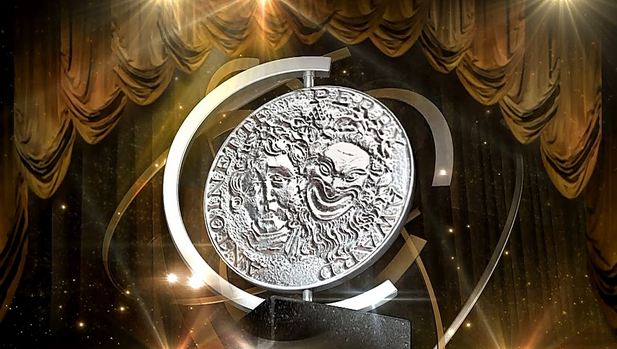 The American Theatre Wing’s Tony Awards® got their start in 1947 when the Wing established an awards program to celebrate excellence in the theatre.

Named for Antoinette Perry, an actress, director, producer, and the dynamic wartime leader of the American Theatre Wing who had recently passed away, the Tony Awards made their official debut at a dinner in the Grand Ballroom of the Waldorf Astoria hotel on Easter Sunday, April 6, 1947. Vera Allen, Perry’s successor as chairwoman of the Wing, presided over an evening that included dining, dancing, and a program of entertainment. The dress code was black tie optional, and the performers who took to the stage included Mickey Rooney, Herb Shriner, Ethel Waters, and David Wayne. Eleven Tonys were presented in seven categories, and there were eight special awards, including one for Vincent Sardi, proprietor of the eponymous eatery on West 44th Street. Big winners that night included José Ferrer, Arthur Miller, Helen Hayes, Ingrid Bergman, Patricia Neal, Elia Kazan and Agnes de Mille.

During the first two years of the Tonys (1947 and 1948), there was no official Tony Award. The winners were presented with a scroll and, in addition, such mementos as a gold money clip (for the men) and a compact (for the women).

In 1949 the designers’ union, United Scenic Artists, sponsored a contest for a suitable model for the award. The winning entry, a disk-shaped medallion designed by Herman Rosse, depicted the masks of comedy and tragedy on one side and the profile of Antoinette Perry on the other. The medallion was initiated that year at the third annual dinner. It continues to be the official Tony Award.

Since 1968 the medallion has been mounted on a black pedestal with a curved armature. After the ceremony, each award is numbered for tracking purposes and engraved with the winner’s name.

In April 06, 1970, four California Highway Patrol Officers were murdered in a tragedy that became known across the nation as “The Newhall Incident.” These murders served as a wakeup call for law enforcement training nationwide. In fact, many of the tactics that officers still use today originated from this terrible event.

However, I recently learned that one of the most notorious “facts” about this incident is not true. As one of the countless officers and instructors who accepted and repeated this myth, I would like to do what I can to help set the record straight. For those of you who are not already aware, the Newhall Incident occurred about 15 miles north of downtown Los Angeles. At around midnight, two California Highway Patrol Officers conducted a traffic stop on a vehicle wanted in a firearms brandishing incident. As these officers began to remove the suspects from the vehicle they were ambushed and murdered by the occupants. Their cover unit arrived just moments after the ambush however these officers were also murdered in an intense gun battle.

The Newhall Incident is the single pivotal moment in law enforcement training that started the ball rolling toward the modern research and practices that became survival training. The investigation and willingness to examine why things happened helped tens of thousands of cops win. The truth of the matter is that is Officer Pence is a hero and a martyr for law enforcement, and to tell the truth to make us better as a profession has NEVER denigrated his sacrifice. In fact, to tell the Newhall story is to add greater meaning to the sacrifice of all four Newhall officers, and this week especially they should be remembered. Whether Pence had brass in his pocket or not — and we’re reviewing alternative sources related to the incident since it is such an important and widely-used incident for ongoing training — the Pence story is equally valid. Do not allow yourself to accumulate scars in training which could adversely affect your ability to win in real world.

California Highway Patrol officers are killed in a shootout in Newhall, Los Angeles.

Celluloid is awarded a patent.