The Council of Europe announces May 5 as Europe Day. 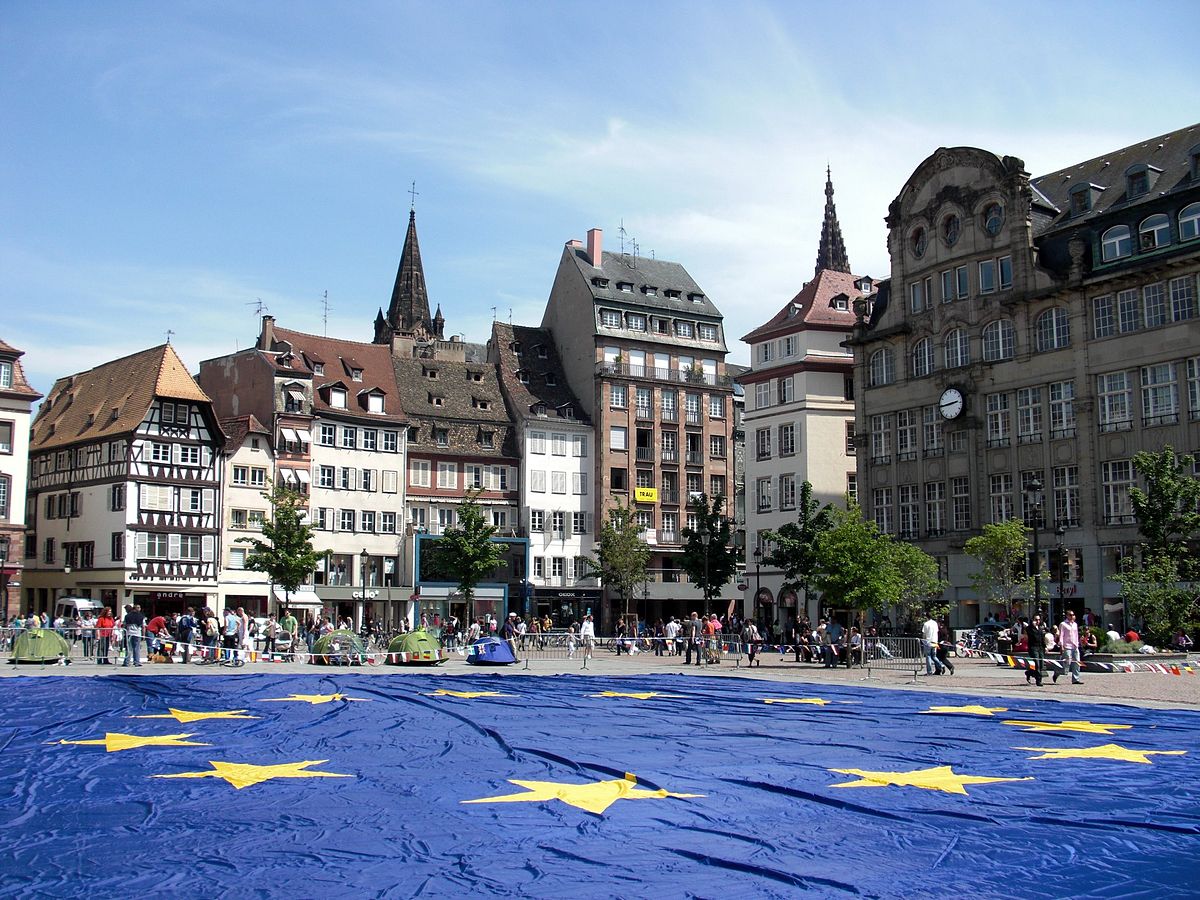 Other days called “Europe Day” include a 5 May observance by the Council of Europe introduced in 1964, and a holiday introduced by Ukraine in 2003 held on the third Saturday of March.

The Council of Europe was founded on 5 May 1949, and hence it chose that day for its celebrations when it established the holiday in 1964.

A “raft of cultural icons” was launched by the European Commission in 1985, in reaction to the report by the ad-hoc commission “for a People’s Europe” chaired by Pietro Adonnino. The aim was to facilitate European integration by fostering a Pan-European identity among the populations of the EC member states. The European Council adopted “Europe Day” along with the flag of Europe technically not called a “flag” but an “emblem” and other items on 29 September 1985 in Milan.

Following the foundation of the European Union in 1993, observance of Europe Day by national and regional authorities increased significantly. Germany in particular has gone beyond celebrating just the day, since 1995 extending the observance to an entire “Europe Week” centered on 9 May. In Poland, the Schuman Foundation, a Polish organisation advocating European integration established in 1991, first organised its Warsaw Schuman Parade on Europe Day 1999, at the time advocating the accession of Poland to the EU. Observance of 9 May as “Europe Day” was reported “across Europe” as of 2008. The EU’s choice of the date of foundation of the European Coal and Steel Community rather than that of the EU itself established a narrative in which Schuman’s speech, concerned with inducing economic growth and cementing peace between France and Germany, is presented as anticipating a “vocation of the European Union to be the main institutional framework” for the much further-reaching European integration of later decades.

The European Constitution would have legally enshrined all the European symbols in the EU treaties, however the treaty failed to be ratified in 2005, and usage would continue only in the present de facto manner. The Constitution’s replacement, the Treaty of Lisbon, contains a declaration by sixteen members supporting the symbols. The European Parliament “formally recognised” Europe Day in October 2008.