A Royal charter is granted to the Bank of England. 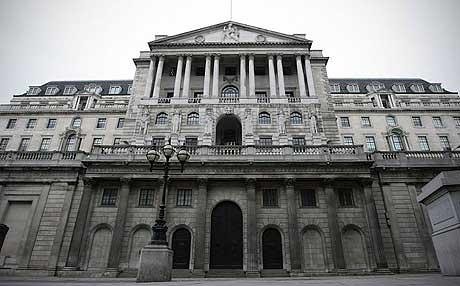 The revolution of 1688, which brought William and Mary to the throne, gave England political stability for the first time in nearly a century.

Businesses flourished, but the public finances were weak and the system of money and credit was in disarray. The goldsmith bankers, who had begun to develop the basic principles of banks as deposit-takers and lenders, had been damaged by the lax financial management of the Stuart kings.

There were calls for a national or public bank to mobilise the nation’s resources, largely inspired by the Dutch example of the Amsterdam Wisselbank. Many schemes were proposed. The successful one, from Scottish entrepreneur William Paterson, invited the public to invest in a new project. The public subscriptions raised £1.2 million in a few weeks, which formed the initial capital stock of the Bank of England and was lent to Government in return for a Royal Charter. The Royal Charter was sealed on 27 July 1694, and the Bank started its role as the Government’s banker and debt manager.

The Bank opened for business a few days later in temporary accommodation in the Mercers’ Hall in Cheapside. It had a staff of seventeen clerks and two gatekeepers. Later in the same year, it moved to the Grocers’ Hall in Princes Street, which became its home until 1734 when it acquired premises in Threadneedle Street. Over the next 100 years, the Bank gradually acquired adjacent premises until the present three-acre island site was secured. Sir John Soane’s massive curtain wall was erected round it, and this still forms the outer wall of the Bank today.