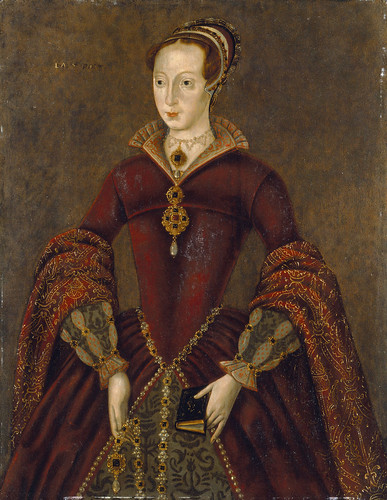 Share on Facebook Share
Share on TwitterTweet
Share on LinkedIn Share
Famous Words of Inspiration...
"A Galileo could no more be elected president of the United States than he could be elected Pope of Rome. Both high posts are reserved for men favored by God with an extraordinary genius for swathing the bitter facts of life in bandages of self-illusion."
Henry Mencken
— Click here for more from Henry Mencken