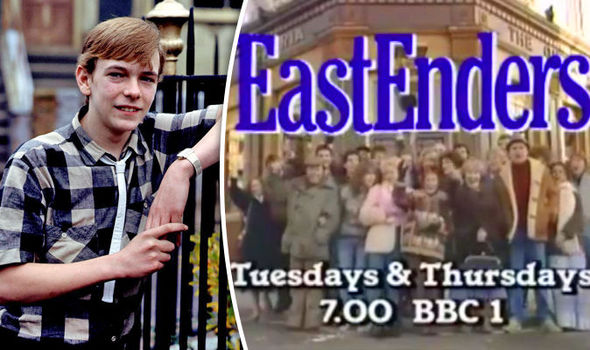 EastEnders is broadcast for the first time on the BBC.

On the 19th February 1985, the BBC’s flagship soap opera EastEnders was broadcast for the first time. Now airing four episodes a week, the series has been broadcast continuously ever since and remains one of the most popular television shows in the United Kingdom.

EastEnders was created by Julia Smith and Tony Holland, a producer and script editing partnership who had previously worked together on long-running police drama Z-Cars. In March 1983 they were asked to come up with a bi-weekly evening television drama by David Reid, the BBC’s Head of Series & Serials, who wanted a new show to run 52 weeks a year.

Smith and Holland were both from London, and opted to set the soap in the East End. They based the original twenty-four characters on their own families and people they had met in London’s ‘real’ East End, and contacted casting agencies in search of actors to fill the roles. Their repeated phone calls asking for ‘real East Enders’ provided Smith with the idea for the show’s name.

The show required a huge set to be built at Elstree Studios in Hertfordshire. Meanwhile, composer Simon May created the now-iconic theme tune. This was to play over an aerial view of London pieced together from 800 separate photographs taken from an aeroplane flying 1000 feet over London.

The show was first broadcast on the 19th February 1985 as part of new BBC One controller Michael Grade’s ‘relaunch’ of the channel. The first episode secured an audience of 17 million, which increased to 23 million by the end of the year.