A gale devastates parts of Oregon and Washington with high winds and heavy snow. 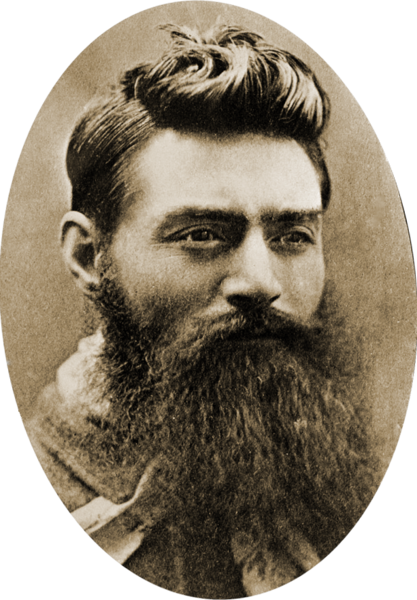 The Australian outlaw Ned Kelly is captured at Glenrowan.