Israel launches a major military operation in the Gaza Strip, as hostilities with Hamas escalate.

Israel launches a major military operation in the Gaza Strip, as hostilities with Hamas escalate.

Mariner 9 enters into orbit around Mars.

Mariner 9 was an unmanned NASA space probe that contributed greatly to the exploration of Mars and was part of the Mariner program. Mariner 9 was launched toward Mars on May 30, 1971 from Cape Canaveral Air Force Station and reached the planet on November 14 of the same year, becoming the first spacecraft to orbit another planet – only narrowly beating the Soviets’ Mars 2 and Mars 3, which both arrived within a month. After months of dust storms it managed to send back clear pictures of the surface.

Mariner 9 returned 7329 images over the course of its mission, which concluded in October 1972. Mariner 9 was designed to continue the atmospheric studies begun by Mariner 6 and 7, and to map over 70% of the Martian surface from the lowest altitude and at the highest resolutions of any Mars mission up to that point. An infrared radiometer was included to detect heat sources in search of evidence of volcanic activity. It was to study temporal changes in the Martian atmosphere and surface. Mars’ two moons were also to be analyzed. Mariner 9 more than met its objectives.

Under original plans, a dual mission was to be flown like Mariners 6–7, however the launch failure of Mariner 8 ruined this scheme and forced NASA planners to fall back on a simpler one-probe mission. NASA still held out hope that another Mariner probe and Atlas-Centaur could be readied before the 1971 Mars launch window closed. A few logistical problems emerged, including the lack of an available Centaur payload shroud of the correct configuration for the Mariner probes, however there was a shroud in NASA’s inventory which could be modified. Convair also had an available Centaur stage on hand and could have an Atlas readied in time, but the idea was ultimately abandoned for lack of funding.

Mariner 9 was mated to Atlas-Centaur AC-23 on May 9 with investigation into Mariner 8’s failure ongoing. The malfunction was traced to a problem in the Centaur’s pitch control servoamplifier and because it was not clear if the spacecraft itself had been responsible, RFI testing was conducted on Mariner 9 to ensure the probe was not releasing interference that could cause problems with the Centaur’s electronics. All testing came back negative and on May 22, a tested and verified rate gyro package arrived from Convair and was installed in the Centaur.

Liftoff took place on May 30 at 5:23 PM EST. All launch vehicle systems performed normally and the Mariner separated from the Centaur at 13 minutes and 18 seconds after launch. 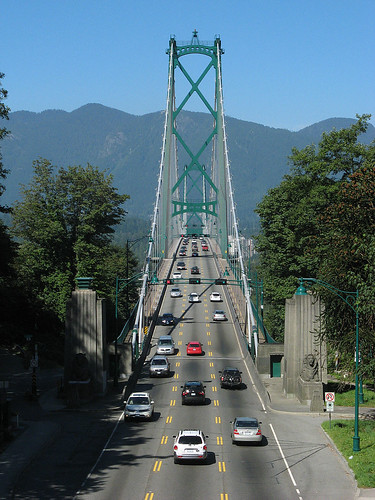 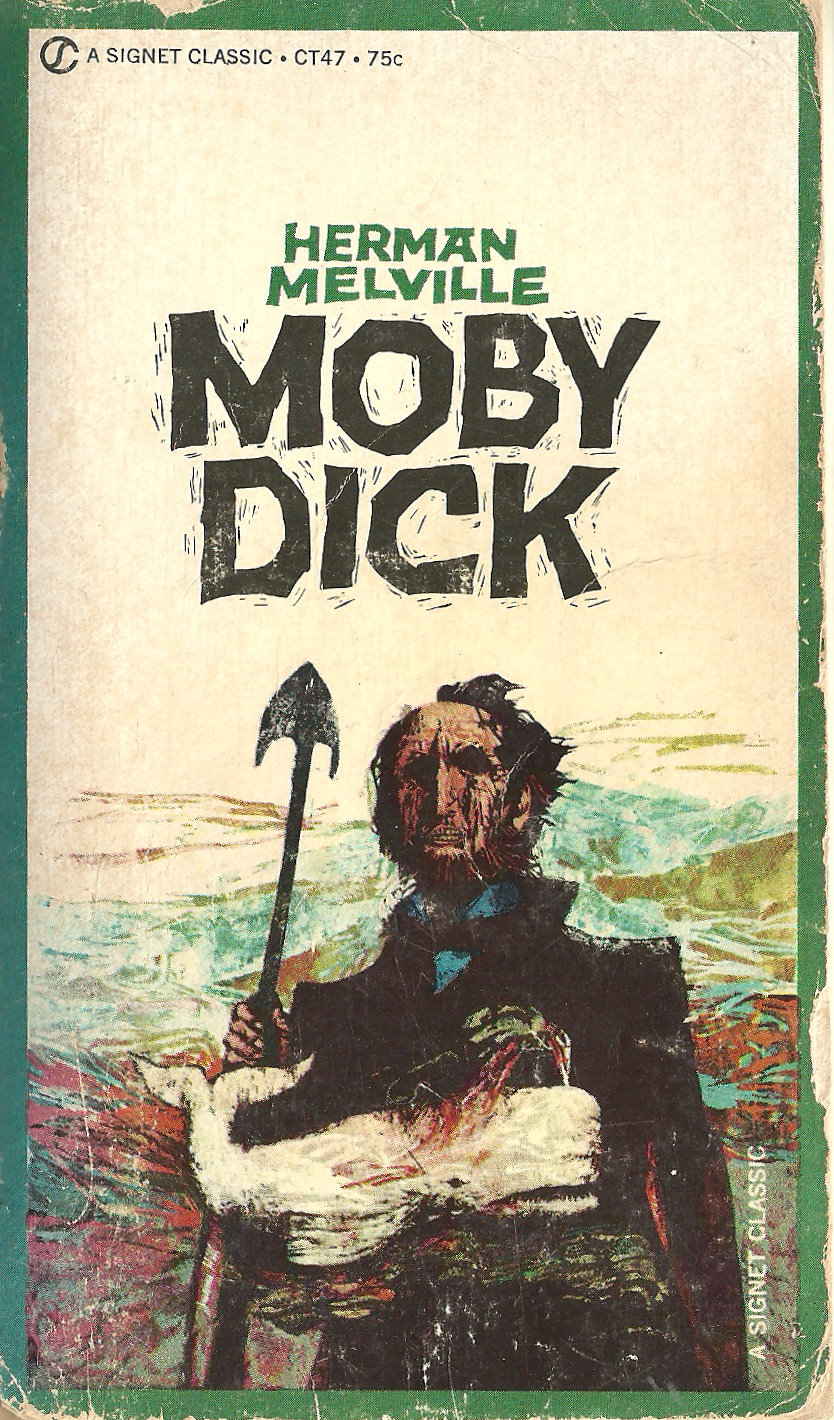 The novel Moby Dick by Herman Melville is first published.

Moby-Dick, a novel by Herman Melville about the voyage of the whaling ship Pequod, is published by Harper & Brothers in New York. Moby-Dick is now considered a great classic of American literature and contains one of the most famous opening lines in fiction: “Call me Ishmael.” Initially, though, the book about Captain Ahab and his quest for a giant white whale was a flop.

Herman Melville was born in New York City in 1819 and as a young man spent time in the merchant marines, the U.S. Navy and on a whaling ship in the South Seas. In 1846, he published his first novel, Typee, a romantic adventure based on his experiences in Polynesia. The book was a success and a sequel, Omoo, was published in 1847.

After Moby-Dick‘s disappointing reception, Melville continued to produce novels, short stories and poetry, but writing wasn’t paying the bills so in 1865 he returned to New York to work as a customs inspector, a job he held for 20 years. Melville died in 1891, largely forgotten by the literary world. By the 1920s, scholars had rediscovered his work, particularly Moby-Dick, which would eventually become a staple of high school reading lists across the United States.

Several high level Mafia figures are arrested at the so-called The Apalachin Meeting in New York.

Spain gives up on the Western Sahara

James Bruce discovers what he thought was the source of the Nile.

NASA launches Apollo 12, the second manned mission to the surface of the Moon.