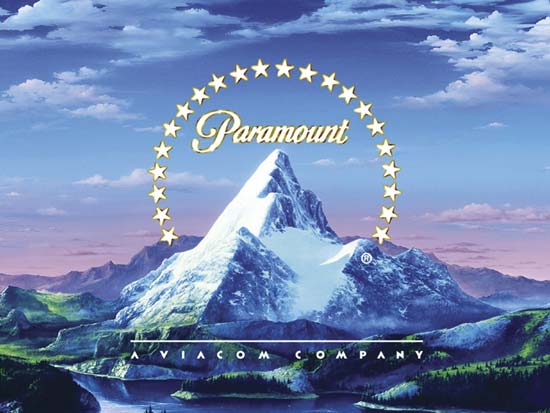 Paramount Pictures Corp. was established in 1914 by W.W. Hodkinson as a film distributor, offering Adolph Zukor’s Famous Players Film Company, the Jesse L. Lasky Feature Play Company, and other producers an outlet for their movies. In 1916 Zukor and Lasky merged their companies to form the Famous Players–Lasky Corporation and acquired Paramount to distribute their films. The new company, which continued to use the name Paramount as well, quickly rose to prominence by featuring such popular stars as Mary Pickford, Fatty Arbuckle, Gloria Swanson, Clara Bow, and Rudolph Valentino. Its early hits included the first “big western,” The Covered Wagon (1923), and The Ten Commandments (1923), a biblical epic directed by Cecil B. DeMille.

In the late 1920s and ’30s the studio added to its roster such stars as Claudette Colbert, Carole Lombard, Marlene Dietrich, Mae West, Gary Cooper, Maurice Chevalier, W.C. Fields, and Bing Crosby and such directors as Ernst Lubitsch, Josef von Sternberg, and Rouben Mamoulian. Although it continued to produce films that were artistically and financially successful, it suffered losses from its chain of theatres during the transition to sound, and Paramount was declared bankrupt in 1933. It was reorganized two years later as Paramount Pictures, Inc., and was soon profitable again. However, it suffered a setback in 1948 when the Supreme Court ruled that seven movie studios, including Paramount, were in violation of the Sherman Antitrust Act by controlling both movie distribution and exhibition. As a result, the studios were forced to sell their theatres. No longer able to dictate where and when films would be played, Paramount and other studios began to make fewer—though more expensive—movies.