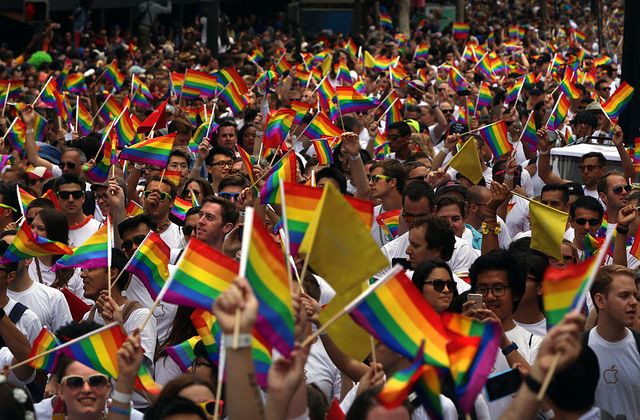 Other types of recognition for same-sex couples are also available. Under federal law, same-sex couples can also be recognised as de facto relationships, which provide most of the same rights and responsibilities afforded to married couples, although those rights may be difficult to assert and are not always recognised in practice. Although there is no national civil union or relationships register scheme in Australia, most states and territories have legislated for civil unions or domestic partnership registries. Such unions are recognised as de facto relationships under federal law.

Prior to legalisation, 22 same-sex marriage related bills were introduced to Parliament between September 2004 and May 2017, none of which passed into law. These failed attempts came after the Howard Government amended the law in August 2004 to exclude same-sex marriages. The Australian Capital Territory passed a same-sex marriage law in December 2013, though this was struck down by the High Court on the grounds that such a law could only be introduced by the Commonwealth.