Iraq gets its independence from the United Kingdom. 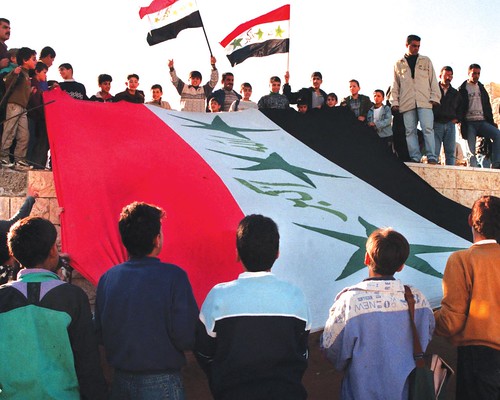 With the admission of Iraq into the League of Nations, Britain terminates its mandate over the Arab nation, making Iraq independent after 17 years of British rule and centuries of Ottoman rule.

Britain seized Iraq from Ottoman Turkey during World War I and was granted a mandate by the League of Nations to govern the nation in 1920. A Hashemite monarchy was organized under British protection in 1921, and on October 3, 1932, the kingdom of Iraq was granted independence. The Iraqi government maintained close economic and military ties with Britain, leading to several anti-British revolts.

A pro-Axis revolt in 1941 led to a British military intervention, and the Iraqi government agreed to support the Allied war effort. In 1958, the monarchy was overthrown, and for the next two decades Iraq was ruled by a series of military and civilian governments. In 1979, General Saddam Hussein became Iraqi dictator; he held onto power with an iron fist, until disappearing in the face of an American-led coaliation’s invasion of Iraq in 2003.