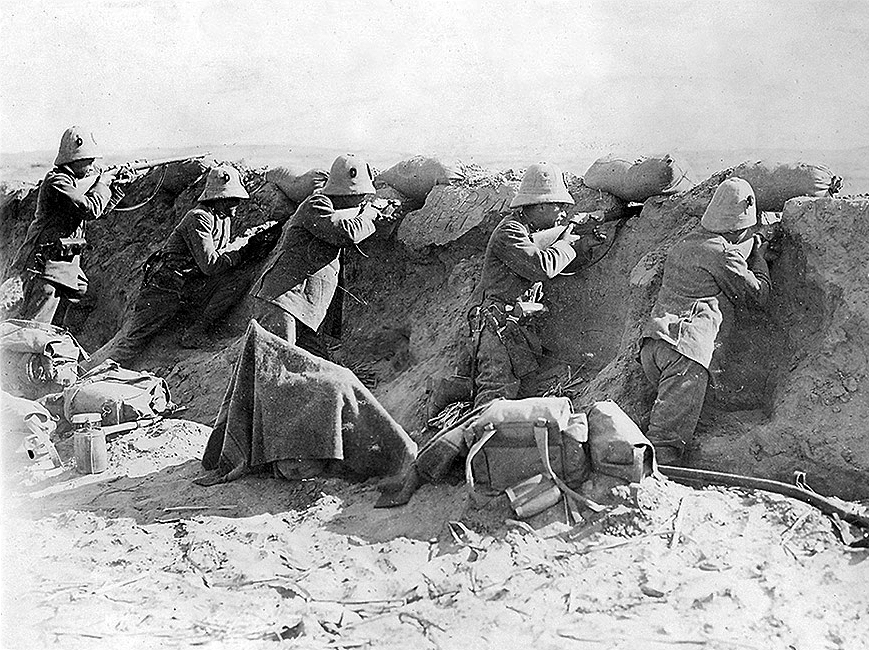 On this day in 1911, Italy declared war on the Ottoman Empire. That was the beginning of the Italo-Turkish War it lasted from 1911 to 1912.

That war was surprisingly historically influential, although it was fought in an ostensibly marginal area. Specifically, it was something akin to a prelude to the Balkan wars, mainly because the Balkan states realized that Italy had defeated the Turkish forces relatively easily.

In addition to Libya, Italy conquered the Dodecanese Islands in the Italo-Turkish War, situated near the coast of Asia Minor.

It was a set of islands which had had great historical significance in ancient times. Rhodes, Patmos, Kos Hippocrates’s native island, Karpathos, and many others islands were among them.

The Italians had a significant impact on the conquered Ottoman territories, and the remains of Italian architecture can still be seen there.

The First Balkan War, in which Serbia, Bulgaria, Montenegro and Greece attacked the Ottoman Empire, began before the Italo-Turkish War ended.