The Convention of Constantinople is signed. It guarantees free maritime passage through the Suez Canal during war and peace. 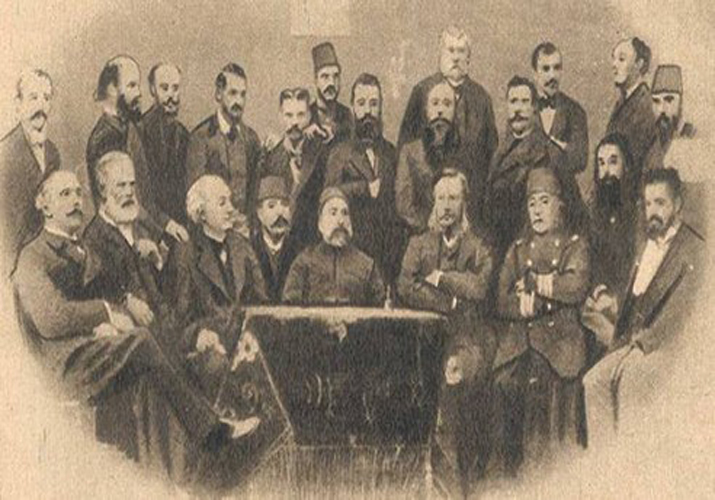 The Convention of Constantinople was a treaty signed by the United Kingdom, Germany, Austro-Hungary, Spain, France, Italy, the Netherlands, Russian Empire and the Ottoman Empire on 29 October 1888.

In the 1880s, Britain had recently acquired physical control over the Suez Canal and Egypt. France, which had dominated the Canal and still controlled the majority of shares of Suez Canal Company, hoped to weaken British control and attempted to sway European opinion for internationalizing the Canal.

The two powers compromised by neutralizing the canal through the treaty. Article I, guaranteeing passage to all ships during war and peace, was in tension with Article X, which allowed the Khedive to take measures for “the defense of Egypt and the maintenance of public order.” The latter clause was used to defend their actions by the British in the Second World War and by Egypt against Israeli shipping after 1948.However, Britain accepted the treaty reluctantly and only with serious reservations.