Paris is first bombed by German zeppelins during World War 1. 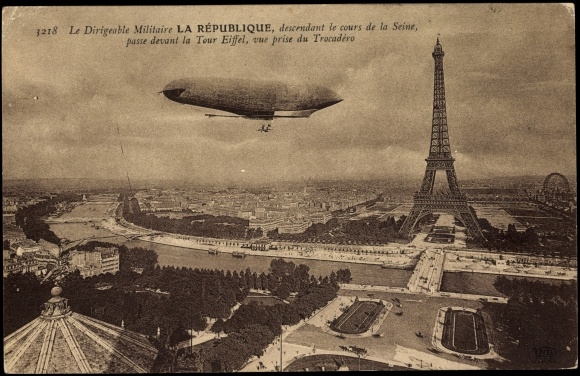 January 29 1916, Paris–German Zeppelins had largely been directed at London, rather than Paris, during the war so far. Presumably this was because the Zeppelin was one of the few weapons that could hit the hated English directly, while the Germans already occupied and fought over a great deal of France already. On January 29, the Germans launched only their second attack of the war on Paris. The Zeppelin’s bombs mainly hit a dense, poorer section of Paris, killing 24 and injuring 30. French authorities blamed dense fog for their air defenses’ failure to intercept the Zeppelin. This would be the last Zeppelin raid on Paris until 1918.