The last known speaker of the Akkala Sami language. 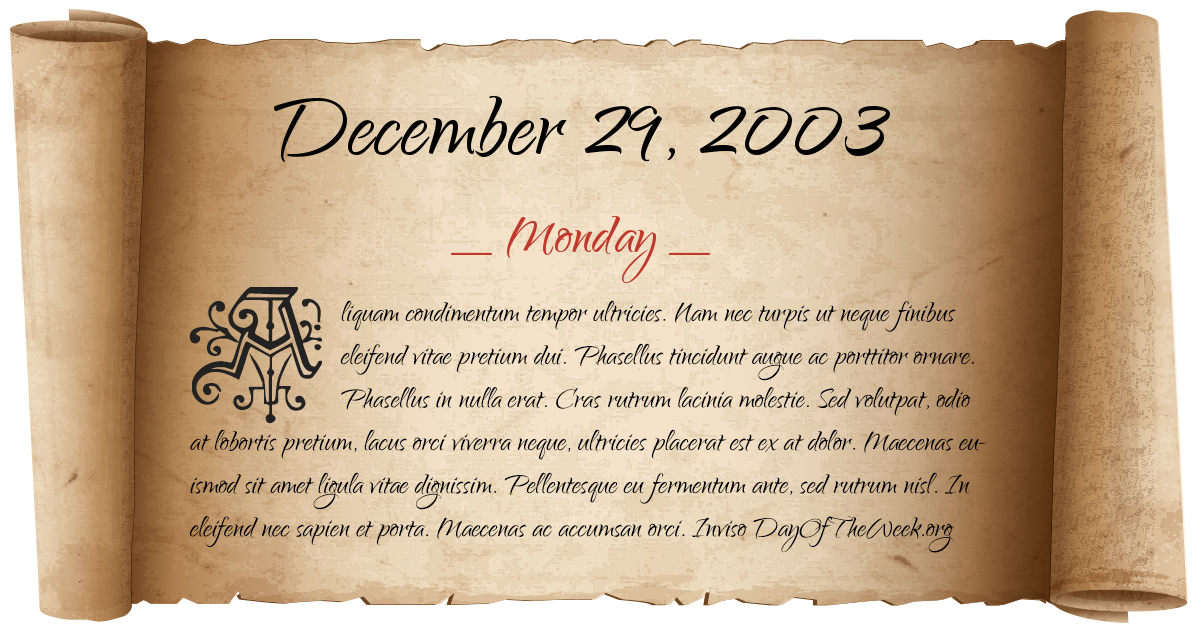 On December 29, 2003, the last native speaker of Akkala Sami died. Akkala Sami was a language indigenous to the Kola Peninsula in Russia. Although there are others with some knowledge of the language, with the death of Marja Sergina, the Akkala Sami became extinct.

According to National Geographic’s Enduring Voices Project, by 2100, “more than half of the more than 7,000 languages spoken on Earth may disappear, taking with them a wealth of knowledge about history, culture, the natural environment, and the human brain.” Examples of endangered languages include Huamelultec , Zaramo, Pukapuka , Yagan , and Cornish.

Organizations such as the Enduring Voices Project works to “preserveendangered languages by identifying language hotspots—the places on our planet with the most unique, poorly understood, or threatened indigenous languages—and documenting the languages and cultures within them.”