The remaining 36 inhabitants of the isolated archipelago, St Kilda, are voluntarily evacuated to other parts of Scotland. 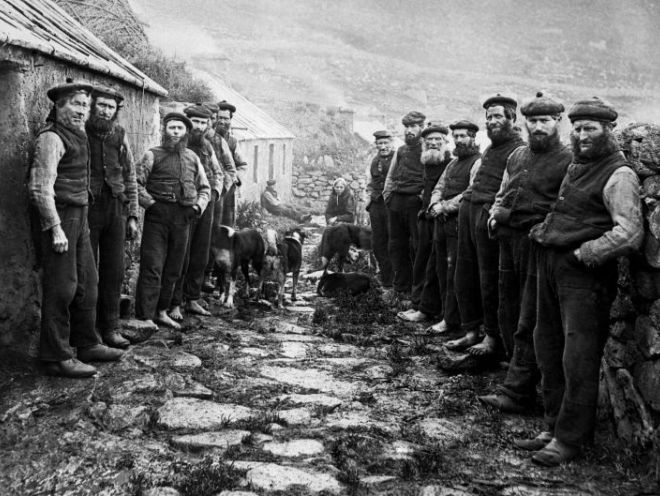 On 29 August 1930, a ship called Harebell took the entire remaining population of 36 inhabitants to Morvern on the Scottish mainland, a decision they took collectively themselves. The evacuation of St Kilda came about for many reasons. The islands’ inhabitants had existed for centuries in relative isolation until tourism and the presence of the military during the First World War led the islanders to seek alternatives to privations they routinely suffered. The changes made to the island by visitors in the 19th century disconnected the islanders from the way of life that had allowed their forebears to survive in this unique environment.