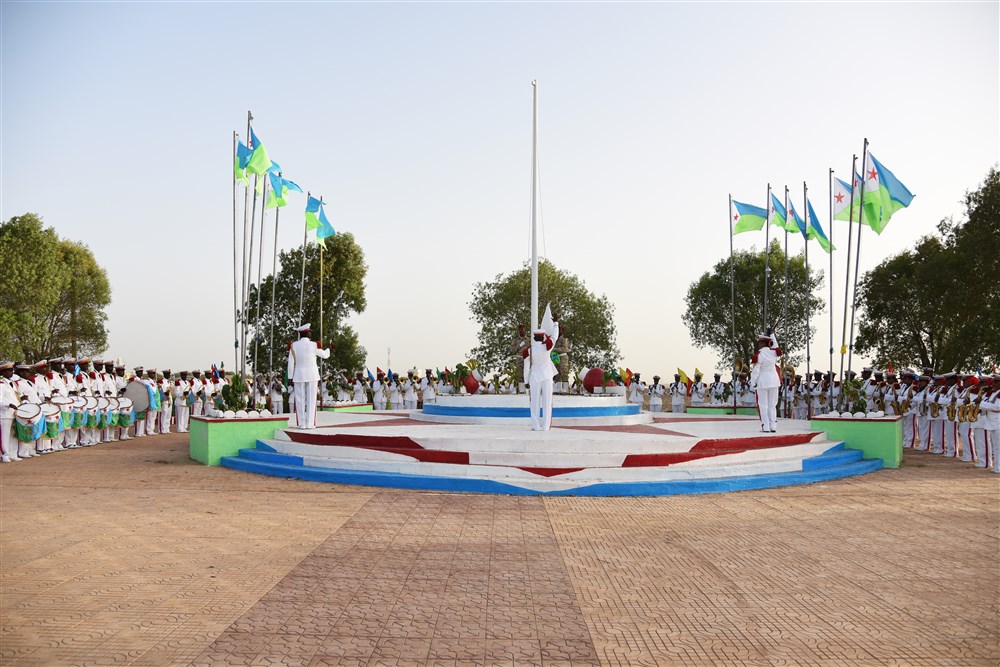 In 1967, shortly after the second referendum was held, the former Côte française des Somalis was renamed to Territoire français des Afars et des Issas. This was both in acknowledgement of the large Afar constituency and to downplay the significance of the Somali composition the Issa being a Somali sub-clan.

The French Territory of Afars and Issas also differed from French Somaliland in terms of government structure, as the position of Governor General changed to that of High Commissioner. A nine-member council of government was also implemented.

With a steadily enlarging Somali population, the likelihood of a third referendum appearing successful had grown even more dim. The prohibitive cost of maintaining the colony, France’s last outpost on the continent, was another factor that compelled observers to doubt that the French would attempt to hold on to the territory.

On June 27, 1977, a third vote took place. A landslide 98.8% of the electorate supported disengagement from France, officially marking Djibouti’s independence. Hassan Gouled Aptidon, a Somali politician who had campaigned for a yes vote in the referendum of 1958, eventually became the nation’s first president 1977–1999.