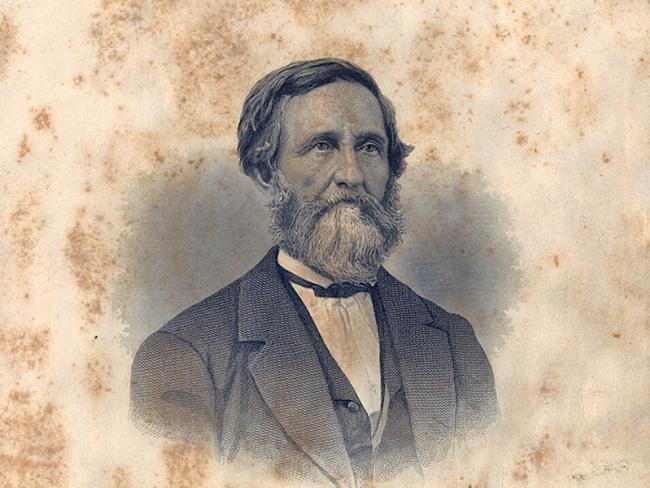 Ether anesthetic is used for childbirth for the first time by Dr. Crawford Long.

Crawford Long, a north Georgia physician, is credited with the discovery of anesthesia. Long County, in southeast Georgia, is named in his honor, as was Crawford Long Hospital in Atlanta. As he established his medical practice, Long began to experiment with sulfuric ether as an anesthetic. He performed his first surgical procedure using the gas on March 30, 1842, when he removed a tumor from the neck of a young man. Though he performed more surgeries using anesthesia over the next several years and began using it in his obstetrical practice, Long did not publish his findings.

Dr. Crawford W. Long applied his social observations with ether to surgery well before Morton’s discovery. During his time in Philadelphia, it was tasteful among young socialites to inhale gases such as sulphuric ether to induce euphoria. During one such “ether frolics”, Long observed an attendee take a heavy fall but display no indication of pain. With this reference, he performed his first surgical procedure using the gas on March 30, 1842, when he removed a tumor from the neck of a young man who did not feel any pain.

Long did not publish his findings as he wanted to be sure of his discovery. He began writing his own account of his discovery only after an editorial ran in the December 1846 issue of Medical Examiner about the Boston dentist Morton who claimed to have used ether as an anesthetic. In 1849 he presented his findings to the Medical College of Georgia in Augusta.