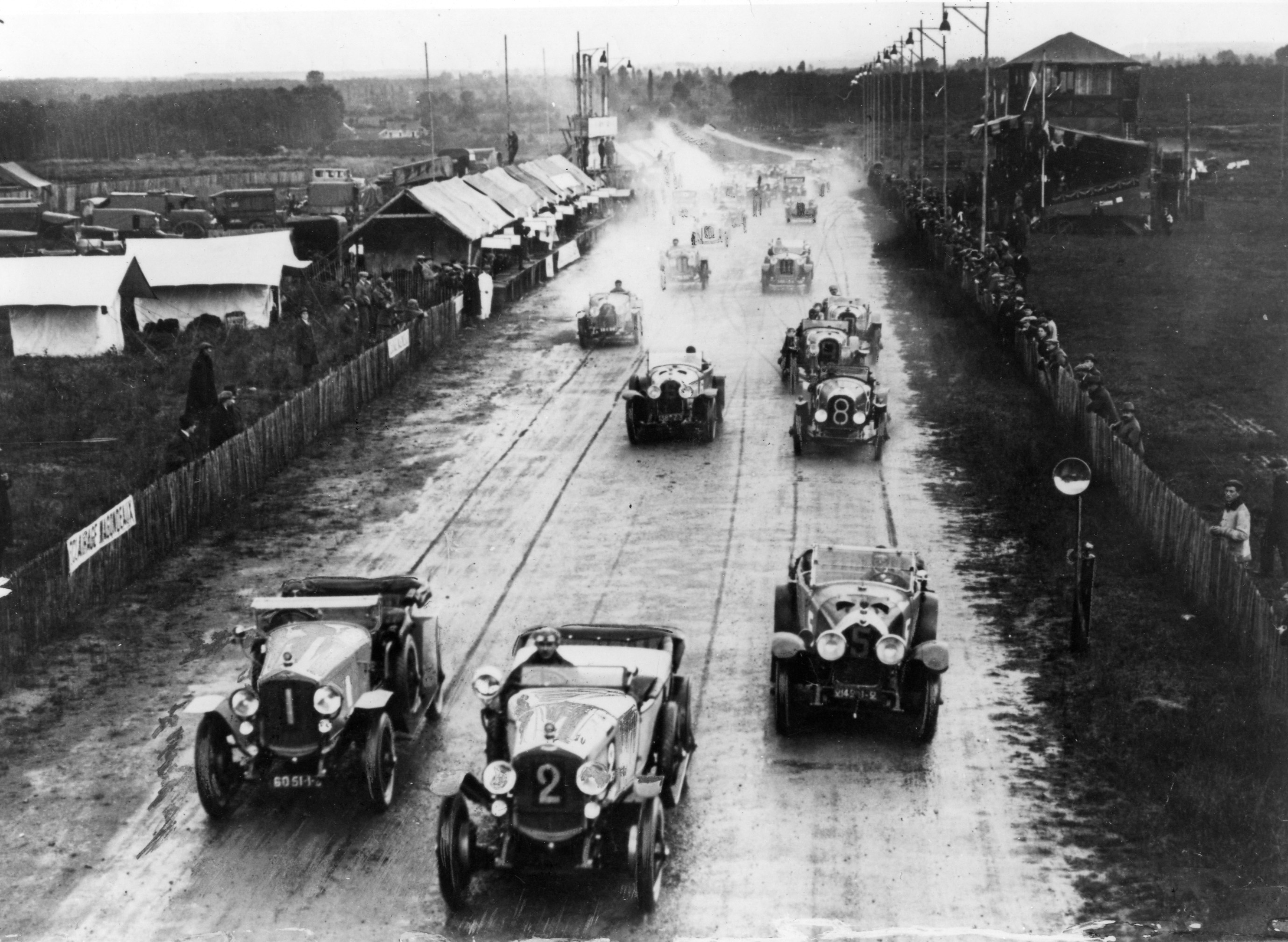 The 24 Hours of Le Mans is the world’s oldest active sports car race in endurance racing, held annually since 1923 near the town of Le Mans, France. It is one of the most prestigious automobile races in the world and is often called the “Grand Prix of Endurance and Efficiency”. The event represents one leg of the Triple Crown of Motorsport; other events being the Indianapolis 500, and the Monaco Grand Prix.

The race is organized by the Automobile Club de l’Ouest and runs on the Circuit de la Sarthe, which contains a mix of closed public roads and a specialist racing circuit, in which racing teams have to balance speed with the cars’ ability to race for 24 hours without sustaining mechanical damage.

Since 2012, the 24 Hours of Le Mans has been a part of the FIA World Endurance Championship. In 2017, it will be the third round of the season.The race has over the years inspired imitating races all over the globe, popularizing the 24-hour format at places like Daytona, Nürburgring, Spa-Francorchamps, and Bathurst. The American Le Mans Series and Europe’s Le Mans Series of multi-event sports car championships were spun off from 24 Hours of Le Mans regulations. Other races include the Le Mans Classic, a race for historic Le Mans race cars of years past held on the Circuit de la Sarthe, a motorcycle version of the race which is held on the shortened Bugatti version of the same circuit, a kart race, a truck race , and a parody race 24 Hours of LeMons.