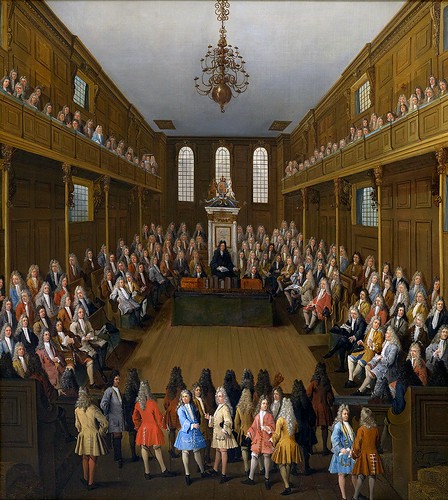 Share on Facebook Share
Share on TwitterTweet
Share on LinkedIn Share
Famous Words of Inspiration...
"When you love a man, he becomes more than a body. His physical limbs expand, and his outline recedes, vanishes. He is rich and sweet and right. He is part of the world, the atmosphere, the blue sky and the blue water."
Gwendolyn Brooks
— Click here for more from Gwendolyn Brooks