The Convention on Cybercrime is signed in Budapest, Hungary. 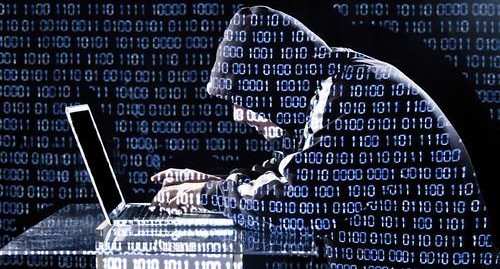 The Convention on Cybercrime, also known as the Budapest Convention on Cybercrime or the Budapest Convention, is the first international treaty seeking to address Internet and computer crime by harmonizing national laws, improving investigative techniques, and increasing cooperation among nations. It was drawn up by the Council of Europe in Strasbourg, France, with the active participation of the Council of Europe’s observer states Canada, Japan, South Africa and the United States.

The Convention and its Explanatory Report was adopted by the Committee of Ministers of the Council of Europe at its 109th Session on 8 November 2001. It was opened for signature in Budapest, on 23 November 2001 and it entered into force on 1 July 2004. As of December 2016, 52 states have ratified the convention, while a further four states had signed the convention but not ratified it.

Since it entered into force, important countries like Brazil and India have declined to adopt the Convention on the grounds that they did not participate in its drafting. Russia opposes the Convention, stating that adoption would violate Russian sovereignty, and has usually refused to cooperate in law enforcement investigations relating to cybercrime.

On 1 March 2006, the Additional Protocol to the Convention on Cybercrime came into force. Those States that have ratified the additional protocol are required to criminalize the dissemination of racist and xenophobic material through computer systems, as well as threats and insults motivated by racism or xenophobia.