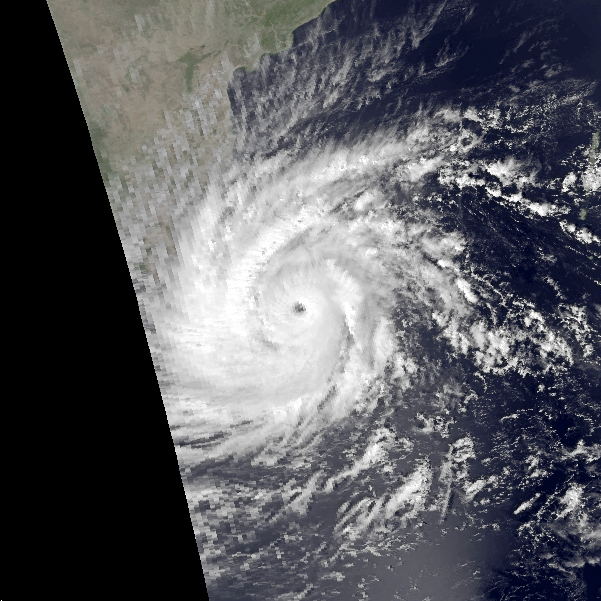 The 1978 cyclone in Eastern province of Sri Lanka was the strongest tropical cyclone which happened on November 23, 1978. The cyclone was started at local time 6.30 pm and continued to next day morning and damaged the areas from Trincomalee to Arugam bay. Due to the cyclone, approximately a thousand persons died, more than one million people affected, nearly 250,000 houses partially and completely damaged, 240 school buildings damaged, one fifth of Batticaloa’s fishing fleet smashed up, 9 of the 11 paddy stores destroyed, 90 percent of the coconut plantation in the Batticaloa district destroyed. Government had spent over LKR 600 million in order to response to the disaster. A post cyclone survey found that approximately 130 miles of electric cables were laid, so many religious building were destroyed or damaged. The cyclone resulted to people suffer without electricity, water and debris of fallen buildings, trees, etc.TIROS-N was observation satellite during the disaster and it was able to inform and to capture images.