The Treaty of Oliva is signed between Sweden and Poland. 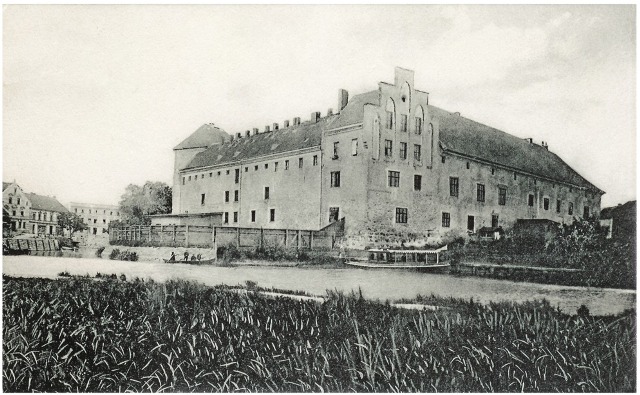 The Treaty or Peace of Oliva of 23 April 1660 was one of the peace treaties ending the Second Northern War At Oliva , Royal Prussia, peace was made between Sweden, the Polish-Lithuanian Commonwealth, the Habsburgs and Brandenburg-Prussia.

Sweden was accepted as sovereign in Swedish Livonia, Brandenburg was accepted as sovereign in Ducal Prussia, and John II Casimir Vasa withdrew his claims to the Swedish throne, though he was to retain the title of a hereditary Swedish king for life. All occupied territories were restored to their pre-war sovereigns. Catholics in Livonia and Prussia were granted religious freedom.

The signatories were the Habsburg Holy Roman Emperor Leopold I, Elector Frederick William I of Brandenburg and King John II Casimir Vasa of Poland. Magnus Gabriel de la Gardie, head of the Swedish delegation and the minor regency, signed on behalf of his nephew, King Charles XI of Sweden, who was still a minor at the time.

In the treaty John II Casimir renounced his claims to the Swedish crown, which his father Sigismund III Vasa had lost in 1599. Poland also formally ceded to Sweden Livonia and the city of Riga, which had been under Swedish control since the 1620s. The treaty settled conflicts between Sweden and Poland left standing since the War against Sigismund, the Polish-Swedish War, and the Northern Wars.

The Hohenzollern dynasty of Brandenburg was also confirmed as independent and sovereign over the Duchy of Prussia; previously they had held the territory as a fief of Poland. In case of an end to the Hohenzollern dynasty in Prussia, the territory was to revert to the Polish crown. The treaty was achieved by Brandenburg’s diplomat, Christoph Caspar von Blumenthal, on the first diplomatic mission of his career.