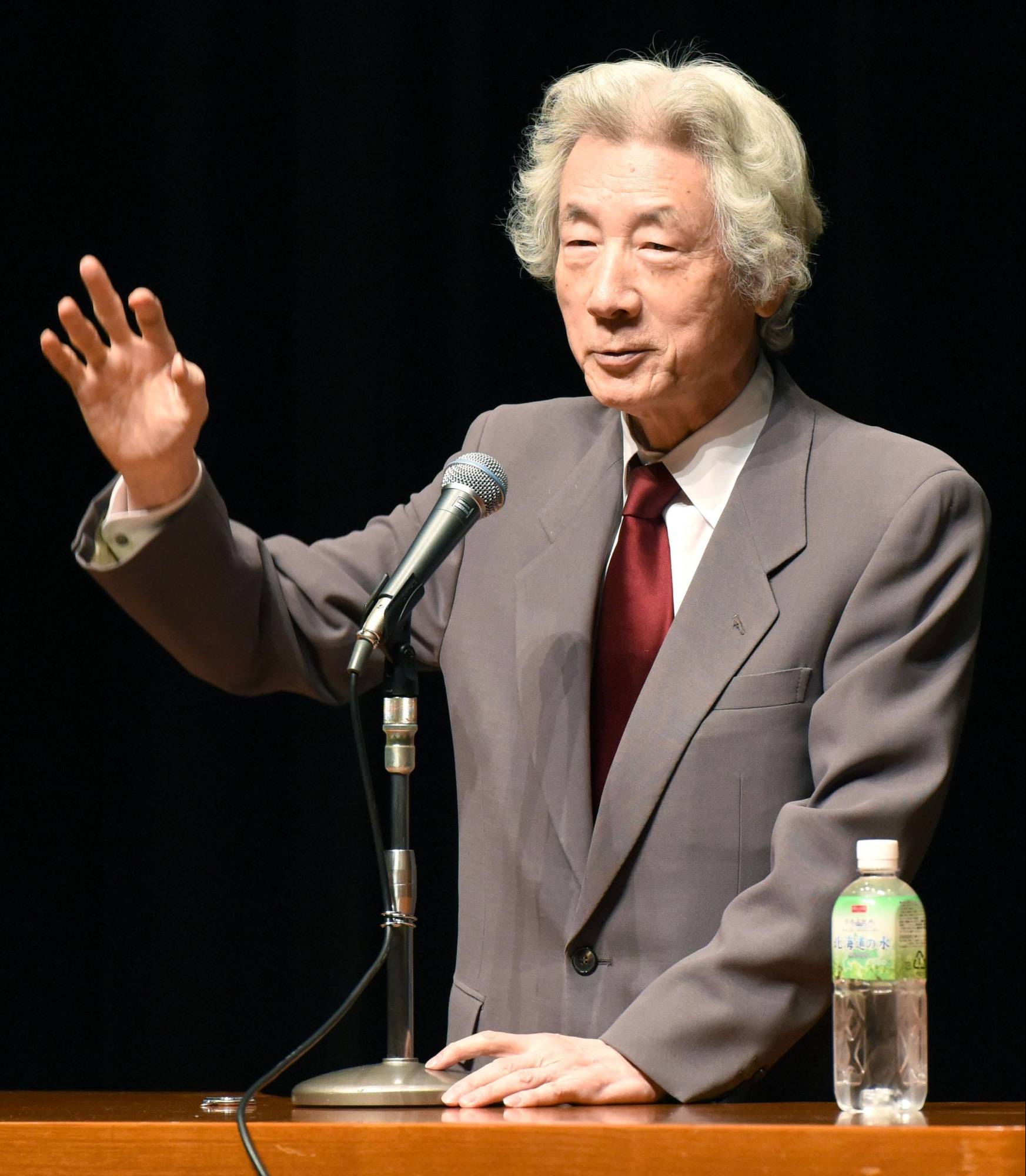 This is a list of war apology statements issued by the state of Japan with regard to the war crimes and atrocities committed by the Empire of Japan during World War II. The statements were made on and after the end of World War II in Asia, from the 1950s to the 2010s. There is an ongoing controversy regarding the way these statements are categorized, that being the question whether they are formal apologies or general statements of remorse, each of which carry a different level of responsibility and recognition.

April 22, 2005: Prime Minister Junichiro Koizumi said: “Japan squarely faces these facts of history in a spirit of humility. And with feelings of deep remorse and heartfelt apology always engraved in mind, Japan has resolutely maintained, consistently since the end of World War II, never turning into a military power but an economic power, its principle of resolving all matters by peaceful means, without recourse to use of force. Japan once again states its resolve to contribute to the peace and prosperity of the world in the future as well, prizing the relationship of trust it enjoys with the nations of the world.” Address by the Prime Minister of Japan at the Asia-African Summit 2005.