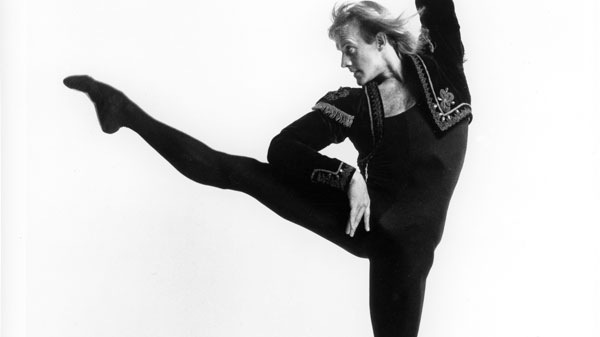 Alexander Godunov was a Russian-American ballet dancer and film actor, whose defection caused a diplomatic incident between the United States and the Soviet Union. On August 21, 1979, while he was on a tour with the Bolshoi Ballet in New York City, Godunov contacted authorities and asked for political asylum. After discovering his absence, the KGB responded by putting his wife, Lyudmila Vlasova, on a plane to Moscow, but the flight was stopped before take-off. After three days, with involvement by U.S. President Jimmy Carter and Soviet leader Leonid Brezhnev, the U.S. State Department was satisfied that Vlasova had chosen to leave of her own free will, and allowed the plane to depart. Vlasova later said that while Godunov loved American culture and had a long desired to live in the United States.