Thomas Savery get a patent for the first steam engine. 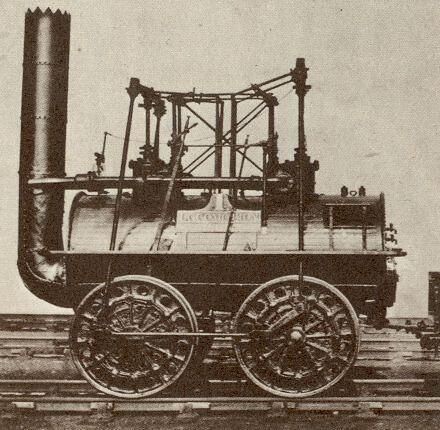 On this day in 1698, British engineer Thomas Savery patented the first steam engine. He wanted to find a way to pump water out of coal mines, and eventually he built a machine that was filled with water itself. When steam was introduced under pressure, the water level rose and created a vacuum that drew more water up through a valve below. He described it in his book The Miner’s Friend (1702) as “a new invention for raising of water and occasioning motion to all sorts of mill work by the impellent force of fire, which will be of great use and advantage for draining mines, serving towns with water, and for the working of all sorts of mills where they have not the benefit of water nor constant winds.”

Though Savery’s invention worked, his machine was never used in mines due to fears that the boilers would explode. It also wasn’t cost-efficient and used large amounts of fuel to run the boiler, and the soldered joints wouldn’t tolerate much pressure. Savery coined the term “horsepower” in describing how powerful his steam engine was; because mines had previously been drained using horses and buckets, he claimed his machine had the power of 10 horses.