The island nation of Niue becomes a self-governing colony of New Zealand. 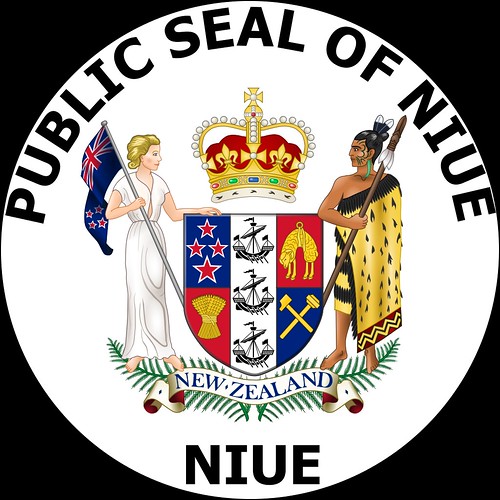 Niue is an island country in the South Pacific Ocean, 2,400 kilometres northeast of New Zealand, east of Tonga, south of Samoa, and west of the Cook Islands. Niue’s land area is about 261 square kilometres and its population, predominantly Polynesian, was about 1,600 in 2016.The island is commonly referred to as “The Rock”, which comes from the traditional name “Rock of Polynesia”.

Niue, whose capital is the village of Alofi, is a self-governing state in free association with New Zealand; and New Zealand conducts most diplomatic relations on its behalf. Niueans are citizens of New Zealand, and Queen Elizabeth II is head of state in her capacity as Queen of New Zealand. Between 90–95% of Niuean people live in New Zealand, along with about 70% of the speakers of the Niuean language.A bilingual country, Niue has over 30% of its population speak both Niuean and English, though the percentage of monolingual English-speaking people is only 11%, while 46% are monolingual Niuean speakers. Rugby is the most played sport in Niue. In October 2016, Niue officially declared that all its national debt was paid off, and that there was no longer any national debt in Niue.

Niue is not a member of the United Nations, but UN organizations have accepted its status as a freely-associated state as equivalent to independence for the purposes of international law. As such, Niue is a full member of some UN specialised agencies and the WHO, and is invited, alongside the other non-UN member state, the Cook Islands, to attend United Nations conferences open to “all states”. Niue is subdivided into 14 villages. Each village has a village council that elects its chairman. The villages are at the same time electoral districts. Each village sends an assemblyman to the Parliament of Niue.