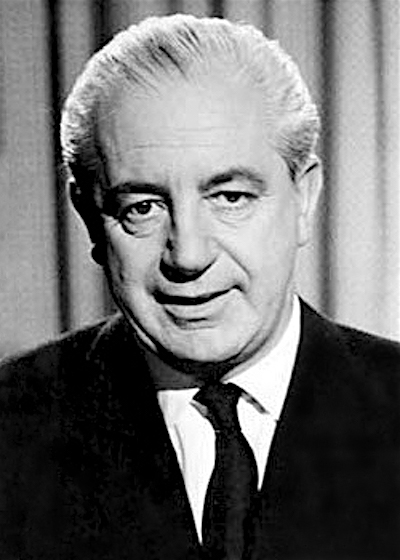 Harold Holt, the Prime Minister of Australia, disappeared while swimming near Portsea, Victoria, on 17 December 1967. A massive search operation was mounted in and around Cheviot Beach, but his body was never recovered. He was eventually declared dead in absentia, and his memorial service five days later was attended by many world leaders. It is generally agreed that his disappearance was a simple case of an accidental drowning, but a number of conspiracy theories still surfaced, most famously the suggestion that he had been collected by a Chinese submarine. Holt was the third Australian prime minister to die in office, after Joseph Lyons in 1939 and John Curtin in 1945. He was initially replaced in a caretaker capacity by John McEwen, and then by John Gorton following a Liberal Party leadership election. Holt’s death has entered Australian folklore, and was commemorated by, among other things, the Harold Holt Memorial Swimming Centre.

Harold Holt became Prime Minister of Australia in January 1966, following the retirement of Robert Menzies. He was a career politician, entering parliament at the age of 27 and becoming a government minister at the age of 30. Emulating Menzies, Holt refused a security detail upon taking office – he considered it unnecessary and potentially alienating to the general public. His stance changed after two incidents in mid-1966 – a window in his office was shattered by a sniper, and then an assassination attempt was made on Arthur Calwell, the Leader of the Opposition. Holt begrudgingly accepted a single bodyguard for his official duties, but refused any protection while on holiday, regarding it as a violation of his privacy. His wife Zara would later suggest that this was so he could hide his extramarital affairs.