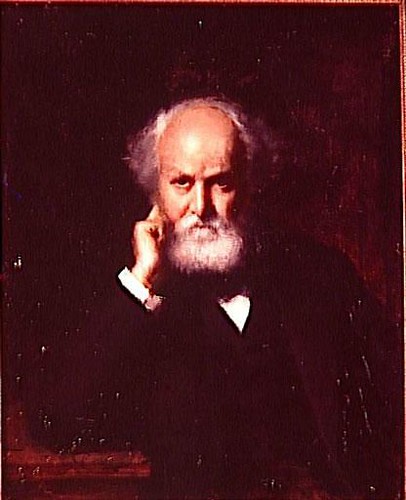 Pierre Janssen, French astronomer who in 1868 discovered the chemical element helium and how to observe solar prominences without an eclipse. His work was independent of that of the Englishman Sir Joseph Norman Lockyer, who made the same discoveries at about the same time.

Janssen was permanently lamed by an accident in early childhood. He initially worked as a bank clerk. He graduated from the University of Paris in 1852, and in 1865 he became professor of physics at the École Speciale d’Architecture in Paris. He was an enthusiastic observer of eclipses.

While observing a solar eclipse in Guntur, India, on August 18, 1868, Janssen noted that the spectral lines in the solar prominences were so bright that they should be easily observable in daylight. The next day he used his spectroscope to study the solar prominences. That enabled many more such observations to be made than previously, when such phenomena had been observable only for the few minutes’ duration of solar eclipses. During his observations he also noted a yellow spectral line near, but distinct from, the prominent lines of sodium. That line was from helium, which was not observed on Earth until 1895.

In 1870, when Paris was besieged during the Franco-German War, Janssen fled the surrounded city in a balloon so that he could reach the path of totality of a solar eclipse in Algeria. In 1873 he invented the “photographic revolver,” a device designed to take 180 images at the rate of one frame per second. The revolver was used by Janssen in Japan to observe the 1874 transit of Venus and is considered a precursor of the motion-picture camera. In 1876 he was appointed the first director of the Meudon Observatory, near Paris. In 1893, using observations from the meteorological observatory he had established on Mont Blanc, he proved that strong oxygen lines appearing in the solar spectrum were caused by oxygen in Earth’s atmosphere.

Janssen was the first to regularly use photographs to study the Sun, and in 1903 he published his great Atlas de photographies solaires, containing more than 6,000 solar pictures.