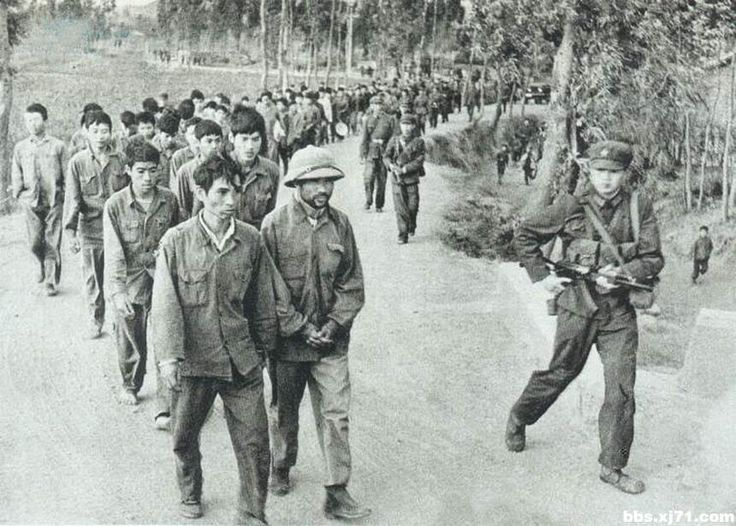 China’s relations with Vietnam began to deteriorate seriously in the mid-1970s. After Vietnam joined the Soviet-dominated Council for Mutual Economic Cooperation and signed the Treaty of Friendship and Cooperation with the Soviet Union in 1978, China branded Vietnam the “Cuba of the East” and called the treaty a military alliance. Incidents along the Sino-Vietnamese border increased in frequency and violence. In December 1978 Vietnam invaded Cambodia, quickly ousted the pro-Beijing Pol Pot regime, and overran the country.

China’s twenty-nine-day incursion into Vietnam in February 1979 was a response to what China considered to be a collection of provocative actions and policies on Hanoi’s part. These included Vietnamese intimacy with the Soviet Union, mistreatment of ethnic Chinese living in Vietnam, hegemonistic “imperial dreams” in Southeast Asia, and spurning of Beijing’s attempt to repatriate Chinese residents of Vietnam to China.

In February 1979 China attacked along virtually the entire Sino-Vietnamese border in a brief, limited campaign that involved ground forces only. The Chinese attack came at dawn on the morning of 17 February 1979, and employed infantry, armor, and artillery. Air power was not employed then or at any time during the war. Within a day, the Chinese People’s Liberation Army (PLA) had advanced some eight kilometers into Vietnam along a broad front. It then slowed and nearly stalled because of heavy Vietnamese resistance and difficulties within the Chinese supply system. On February 21, the advance resumed against Cao Bang in the far north and against the all-important regional hub of Lang Son. Chinese troops entered Cao Bang on February 27, but the city was not secured completely until March 2. Lang Son fell two days later. On March 5, the Chinese, saying Vietnam had been sufficiently chastised, announced that the campaign was over. Beijing declared its “lesson” finished and the PLA withdrawal was completed on March 16.In 1986 China deployed twenty-five to twenty-eight divisions and Vietnam thirty-two divisions along their common border.