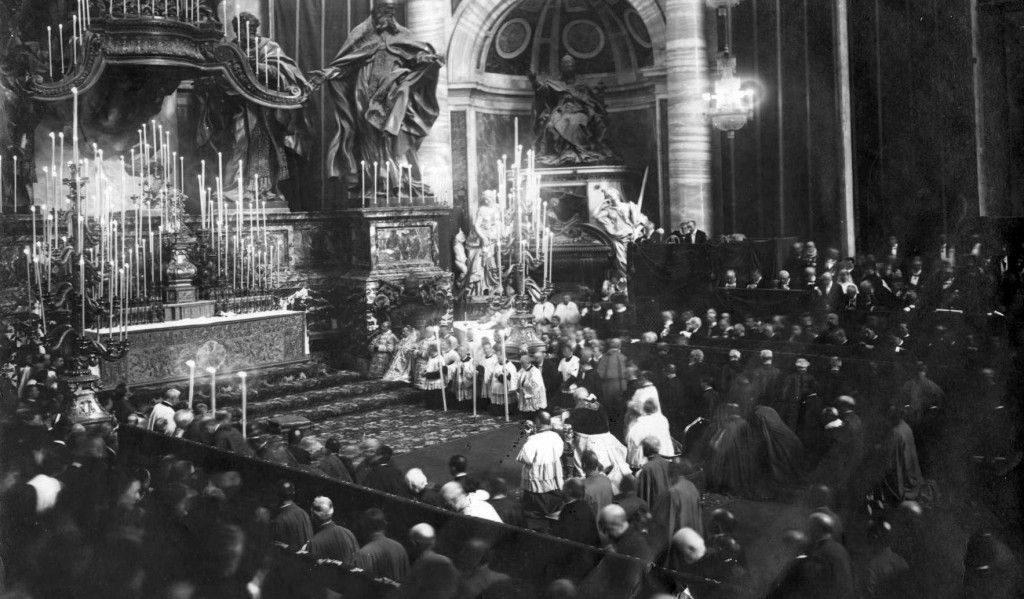 Joan of Arc, a peasant girl living in medieval France, believed that God had chosen her to lead France to victory in its long-running war with England. With no military training, Joan convinced the embattled crown prince Charles of Valois to allow her to lead a French army to the besieged city of Orléans, where it achieved a momentous victory over the English and their French allies, the Burgundians. After seeing the prince crowned King Charles VII, Joan was captured by Anglo-Burgundian forces, tried for witchcraft and heresy and burned at the stake in 1431, at the age of 19. By the time she was officially canonized in 1920, the Maid of Orléans had long been considered one of history’s greatest saints, and an enduring symbol of French unity and nationalism.

Born around 1412, Jeanne d’Arc was the daughter of a tenant farmer, Jacques d’Arc, from the village of Domrémy, in northeastern France. She was not taught to read or write, but her pious mother instilled in her a deep love for the Catholic Church and its teachings. At the time, France had long been torn apart by a bitter conflict with England, in which England had gained the upper hand. A peace treaty in 1420 disinherited the French crown prince, Charles of Valois, amid accusations of his illegitimacy, and King Henry V was made ruler of both England and France. His son, Henry VI, succeeded him in 1422. Along with its French allies, England occupied much of northern France, and many in Joan’s village, Domrémy, were forced to abandon their homes under threat of invasion.

Share on Facebook Share
Share on TwitterTweet
Share on LinkedIn Share
Famous Words of Inspiration...
"To us, the moment 8:17 A.M. means something - something very important, if it happens to be the starting time of our daily train. To our ancestors, such an odd eccentric instant was without significance - did not even exist. In inventing the locomotive, Watt and Stevenson were part inventors of time."
Aldous Huxley
— Click here for more from Aldous Huxley