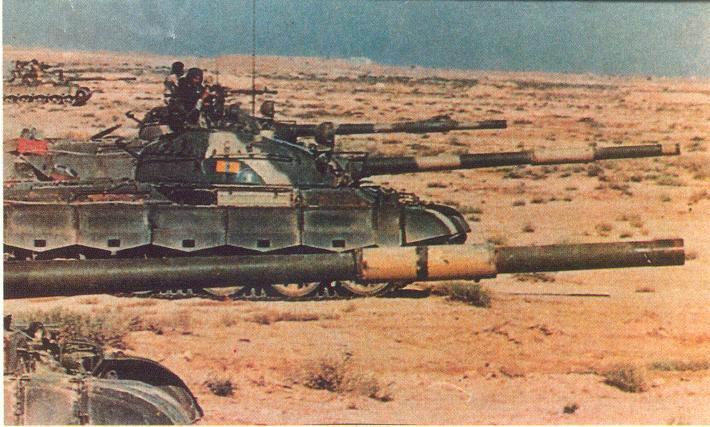 At midnight in Iraq, the United Nations deadline for the Iraqi withdrawal from Kuwait expires, and the Pentagon prepares to commence offensive operations to forcibly eject Iraq from its five-month occupation of its oil-rich neighbor. At 4:30 p.m. EST, the first fighter aircraft were launched from Saudi Arabia and off U.S. and British aircraft carriers in the Persian Gulf on bombing missions over Iraq. All evening, aircraft from the U.S.-led military coalition pounded targets in and around Baghdad as the world watched the events transpire in television footage transmitted live via satellite from Baghdad and elsewhere. At 7:00 p.m., Operation Desert Storm, the code-name for the massive U.S.-led offensive against Iraq, was formally announced at the White House.

The operation was conducted by an international coalition under the command of U.S. General Norman Schwarzkopf and featured forces from 32 nations, including Britain, Egypt, France, Saudi Arabia, and Kuwait. During the next six weeks, the allied force engaged in a massive air war against Iraq’s military and civil infrastructure, and encountered little effective resistance from the Iraqi air force or air defenses. Iraqi ground forces were helpless during this stage of the war, and Iraqi leader Saddam Hussein’s only significant retaliatory measure was the launching of SCUD missile attacks against Israel and Saudi Arabia. Saddam hoped that the missile attacks would provoke Israel to enter the conflict, thus dissolving Arab support of the war. At the request of the United States, however, Israel remained out of the war.