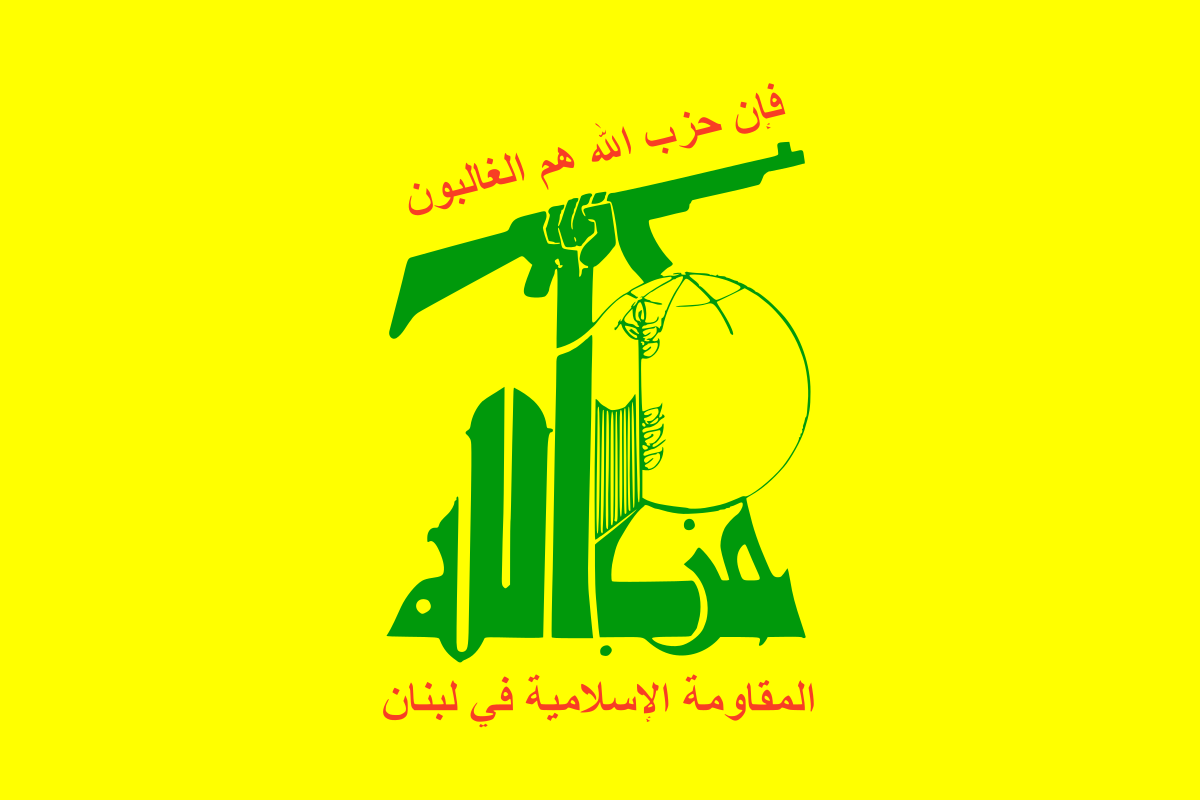 The ideology of Hezbollah has been summarized as Shiite radicalism. Hezbollah was largely formed with the aid of the Ayatollah Khomeini’s followers in the early 1980s in order to spread Islamic revolution and follows a distinct version of Islamic Shi’a ideology developed by Ayatollah Ruhollah Khomeini, leader of the “Islamic Revolution” in Iran.

Hezbollah declared its existence on 16 February 1985 in “The Hizballah Program”. This document was read by spokesman Sheikh Ibrahim al-Amin at the al-Ouzai Mosque in west Beirut and simultaneously published in al-Safir as “The Hizballah Program, an open letter to all the Oppressed in Lebanon and the World”, and a separate pamphlet that was first published in full in English in 1987.

Since then, Hizbullah published a new manifesto on 1 December 2009, which shifts its direction to better stay coherent with the current situation in their community. This new manifesto contains language that downplays the Islamic rhetoric and focuses more on integration into their community. Furthermore, the new manifesto calls for the elimination of the sectarian system in place right now in Lebanon and calls for replacement of this system by a secular modern system. However, the new manifesto states that the US and Israel are still Hizb’Allah’s prime enemies. Moreover, it eliminates the possibility of open discussion on its right to bear arms. It pursues this agenda with the assistance of various like-minded Allies in the region.