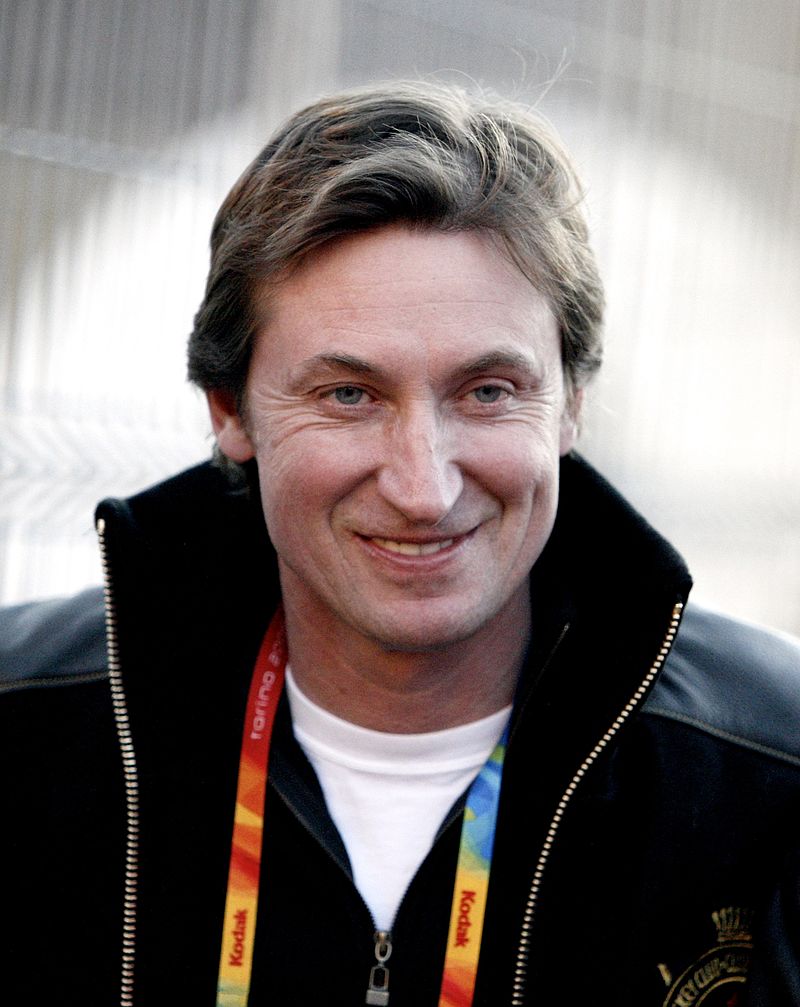 Wayne Gretzky becomes the highest leading points scorer in the NHL of all time.

On October 15, 1989, 28-year-old Los Angeles King Wayne Gretzky breaks Gordie Howe’s points record in the final period of a game against the Edmonton Oilers. Gretzky’s record-setting goal tied the game, in overtime he scored another, and the Kings won 5-4.

Gretzky had played in Edmonton for nine seasons and helped the team win four Stanley Cups, so the city’s Northland Coliseum was packed with fans. When he scored his goal, the sellout crowd erupted into a thunderous ovation that lasted for more than two minutes.

Famous Words of Inspiration...
"Talent is cheaper than table salt. What separates the talented individual from the successful one is a lot of hard work."
Stephen King
— Click here for more from Stephen King