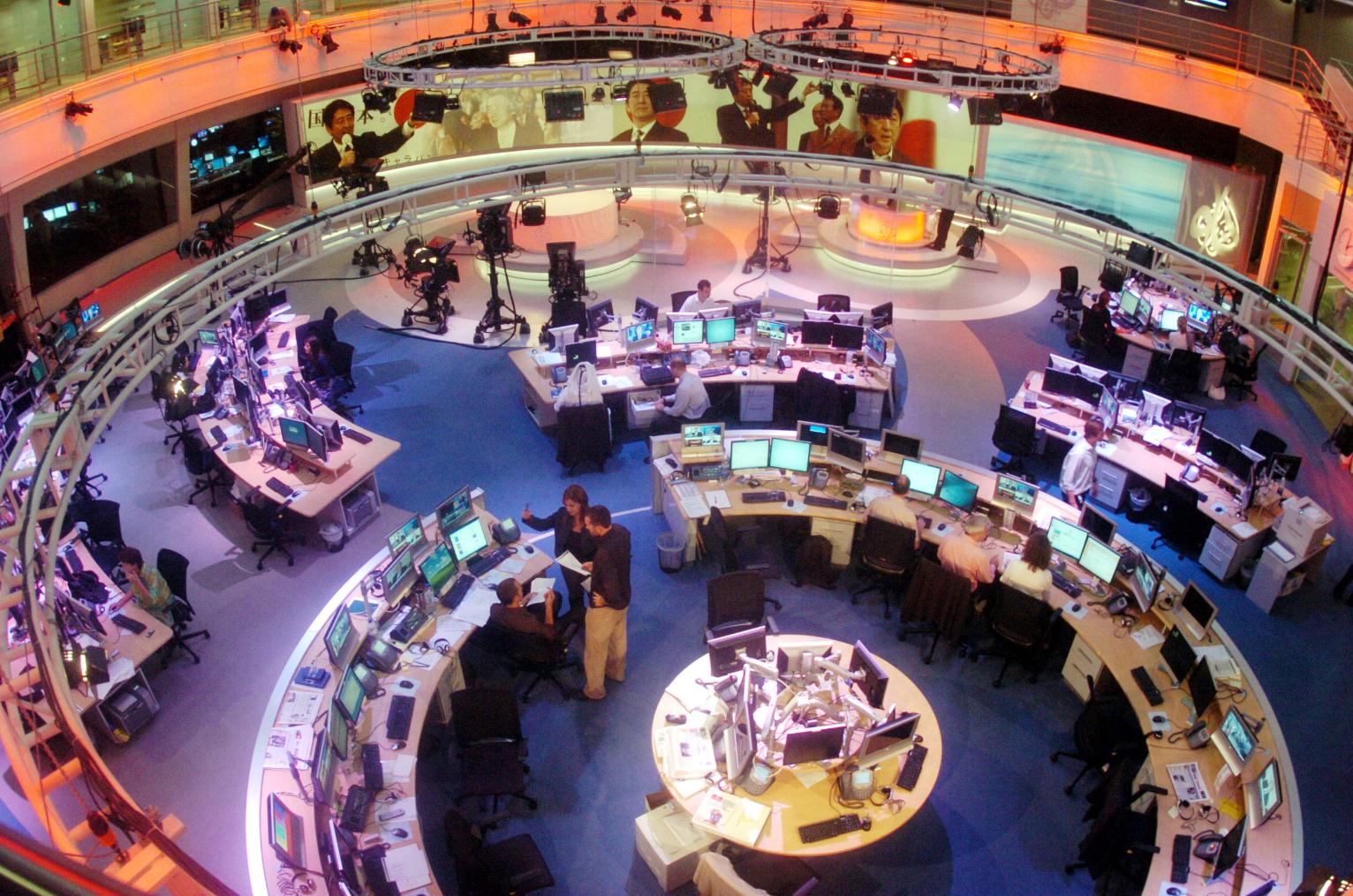 It is a sister channel of the Bosnia and Herzegovina-based multi-language Al Jazeera Balkans, the online digital networks AJ+ and Al Jazeera Turk and the original, Arabic-language, Al Jazeera. The station broadcasts news features and analysis, documentaries, live debates, current affairs, business, technology, and sports, and claims to be the first global high-definition television network.

Al Jazeera English is the world’s first English-language news channel to be headquartered in the Middle East. The channel aims to provide both a regional voice and a global perspective for a potential world audience of over one billion English speakers who do not share the Anglo-American worldview.The network’s stated objective is to give voice to untold stories, promote debate, and challenge established perceptions.