The Toledo War come to an end. 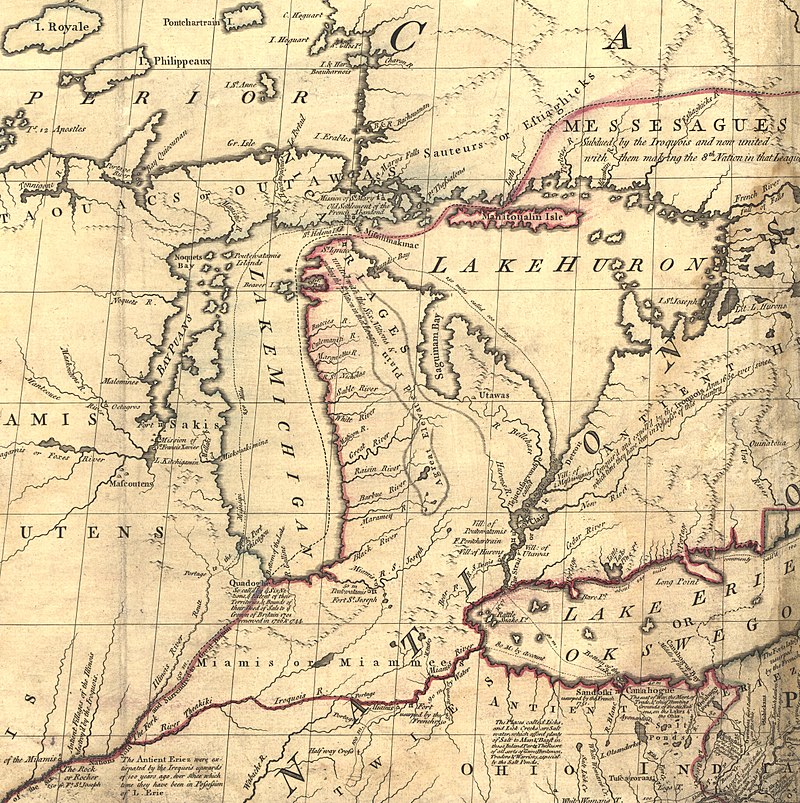 The Toledo War (1835–36), also known as the Michigan–Ohio War, was an almost bloodless boundary dispute between the U.S. state of Ohio and the adjoining territory of Michigan.

Poor geographical understanding of the Great Lakes helped produce conflicting state and federal legislation between 1787 and 1805, and varying interpretations of the laws led the governments of Ohio and Michigan to both claim jurisdiction over a 468-square-mile region along the border, now known as the Toledo Strip. The situation came to a head when Michigan petitioned for statehood in 1835 and sought to include the disputed territory within its boundaries. Both sides passed legislation attempting to force the other side’s capitulation, while Ohio’s Governor Robert Lucas and Michigan’s 24-year-old “Boy Governor” Stevens T. Mason helped institute criminal penalties for citizens submitting to the other’s authority. Both states deployed militias on opposite sides of the Maumee River near Toledo, but besides mutual taunting, there was little interaction between the two forces. The single military confrontation of the “war” ended with a report of shots being fired into the air, incurring no casualties.

During the summer of 1836, Congress proposed a compromise whereby Michigan gave up its claim to the strip in exchange for its statehood and about three-quarters of the Upper Peninsula. The compromise was considered a poor outcome for Michigan. Voters in a state convention in September soundly rejected the proposal. But in December, the Michigan government, facing a dire financial crisis and pressure from Congress and President Andrew Jackson, called another convention which accepted the compromise that resolved the Toledo War.

The later discovery of copper and iron deposits and the plentiful timber in the Upper Peninsula more than offset Michigan’s economic loss in surrendering Toledo.