Mother’s Day is observed for the first time in Grafton, West Virginia. 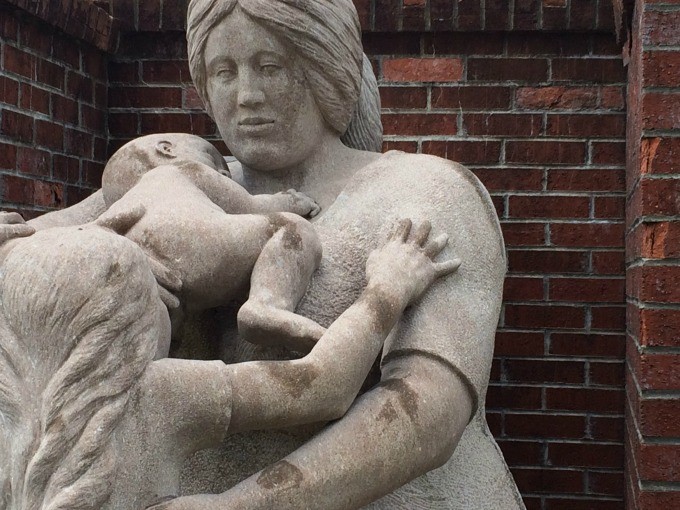 Prior to the Civil War, Anne Reeves Jarvis worked to start clubs to teach local women how to care for their children. Following the war, these “Mother’s Day Work Clubs” helped reconcile a region divided. After her death in 1905, her daughter Anna Jarvis envisioned Mother’s Day as a way to honor the sacrifices that mothers made for their children. She worked to gain financial backing from a department store in Philadelphia and in May 1908, she organized the first official Mother’s Day celebration at a church in Grafton, West Virginia where her mother had taught classes for many years. The day, celebrated in Grafton and in Philadelphia where Miss Jarvis currently lived, was a success.

Anna Jarvis worked to see her holiday added as an official U.S. holiday. She undertook a massive letter writing campaign and wrote to newspapers and prominent politicians. She established the Mother’s Day International Association to promote her efforts and in 1914, President Woodrow Wilson signed a measure to put May 2nd on the map as an official holiday honoring mothers across the United States.

Mother’s Day continues to this day to be one of the most commercially successful U.S. occasions. According to the National Restaurant Association, Mother’s Day is now the most popular day of the year to dine out at a restaurant in the United States. The occasion is now celebrated not so much with flags as with gifts, cards, hugs, thank yous and other tokens of affection. While many countries of the world celebrate their own Mother’s Day on different days and at different times throughout the year, there are some countries such as Denmark, Finland, Italy, Turkey, Australia, and Belgium which also celebrate Mother’s Day on the second Sunday of May. In some countries, the appreciation lasts for two days.

Today, Mother’s Day is a day honoring mothers, celebrated on various days in many places around the world. It is the day when you acknowledge your mothers contribution in your life and pay a tribute to her, often with flowers and gifts. It complements Father’s Day, the celebration honoring fathers.