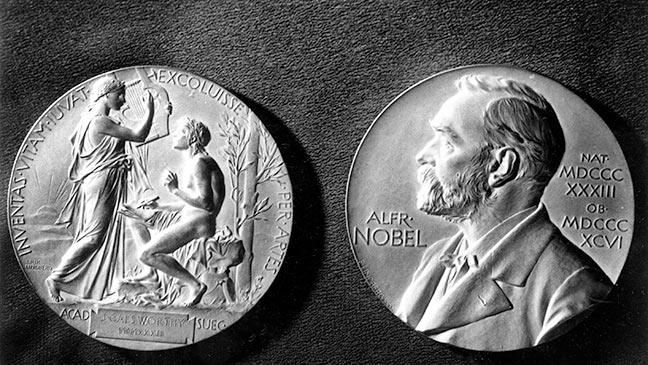 The first Nobel Prize is awarded.

Swedish chemist and inventor of dynamite, Alfred B. Nobel, established the Nobel Prizes in his will. This bequeathment allegedly shocked his relatives and the countries where he had once lived, such as France and Russia. The first prizes were awarded five years after his death in five categories, namely chemistry, physics, physiology or medicine, literature and peace. The sixth subject, economics, was added in 1969. Albert Schweitzer used his $33,000 Nobel Prize money to expand the hospital in Lambaréné, Gabon, and to erect a leper colony. Several South Africans such as Chief Albert Luthuli, Archbishop Desmond Mpilo Tutu, Nadine Gordimer, F.W. de Klerk and Nelson Mandela had been recipients of these awards through the years. Through the years Nobel awards have become highly distinguished and meritorious prizes.